Meridan Hill Maple is a family-owned sugar bush tucked into New Hampshire’s rugged Great North Woods where we create sustainably cultivated, organically certified maple syrup and maple-inspired products. Driven by a passion to honor and protect the natural ecosystems of the land, this is where you’ll find maple made naturally. 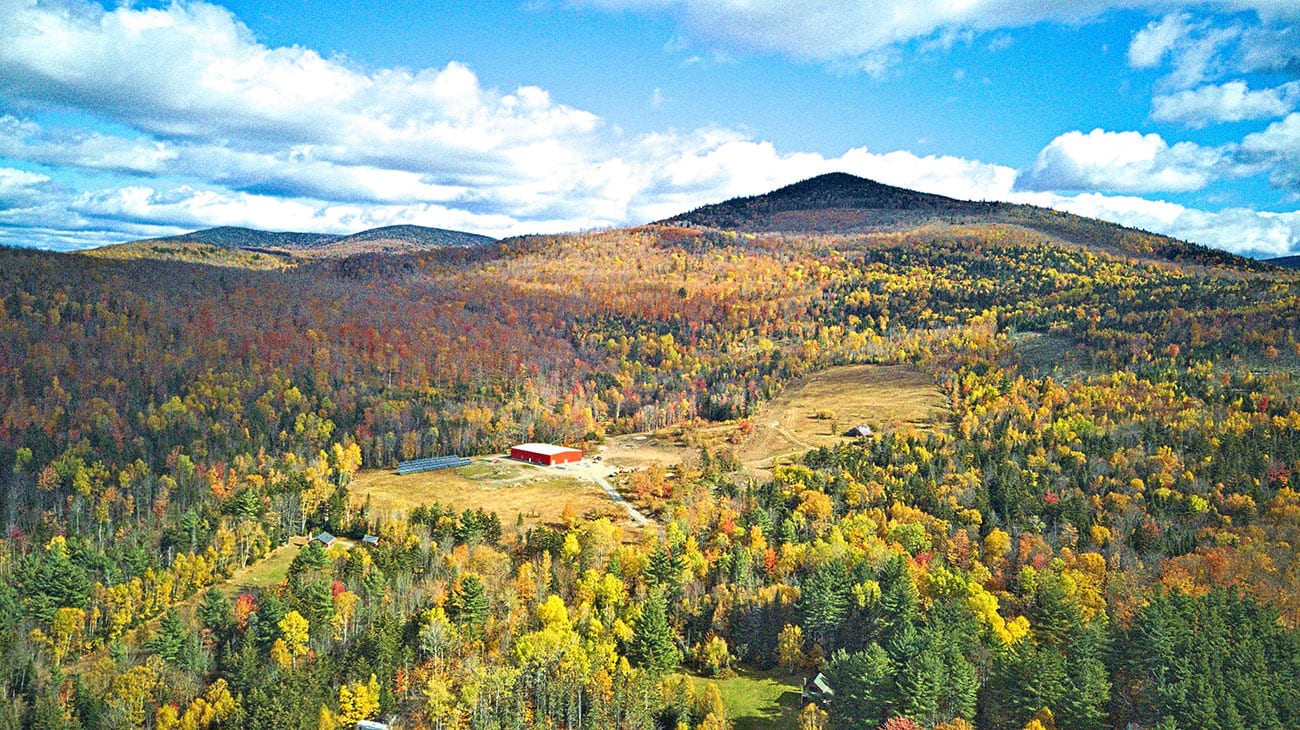 A working forest lives and breathes. We vow to protect wildlife, promote biodiversity, and help maintain and improve native ecosystems through sustainable practices.

We pride ourselves on creating a superior product that is true to nature, adhering to the strictest regulations of organic certification and our own high standards.

At our physical location, through collaborations and partnerships, within our industry, and with maple fans far and wide, we build strong community.

About Our Maple Syrup

USDA certified organic and free from all synthetic additives like pesticides, chemicals and dyes, our maple syrup is made in single batches bringing out a robust flavor as nature intended. Never blended, our small, tight-knit team takes great pride in tracking every drum of syrup we produce to make sure every bottle is of the highest-quality and purity. 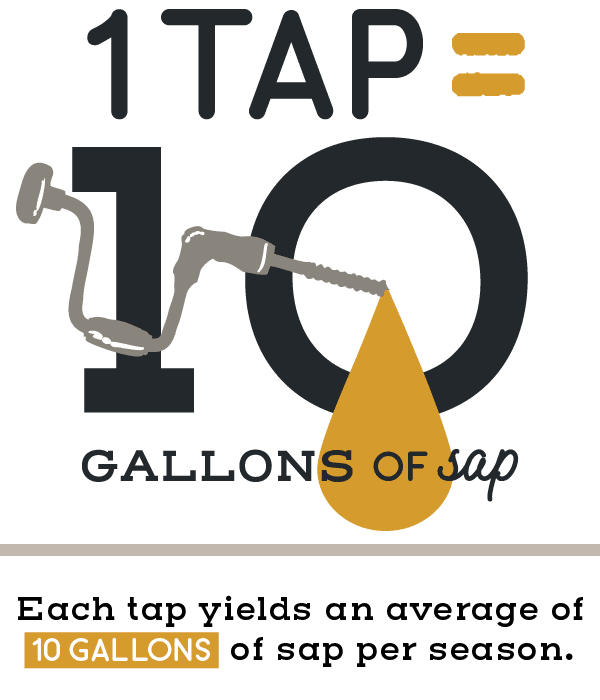 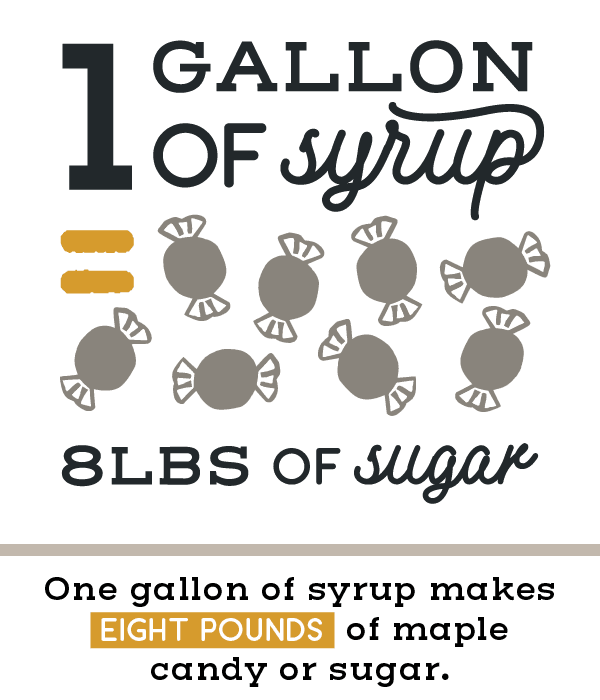 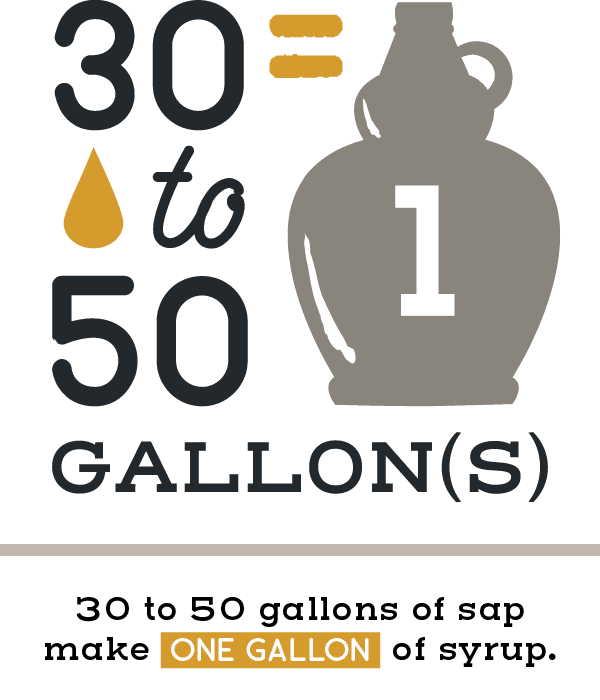 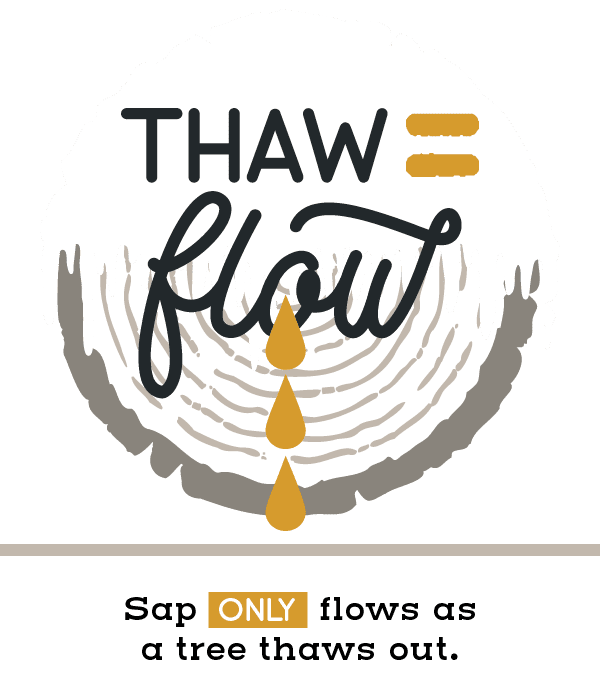 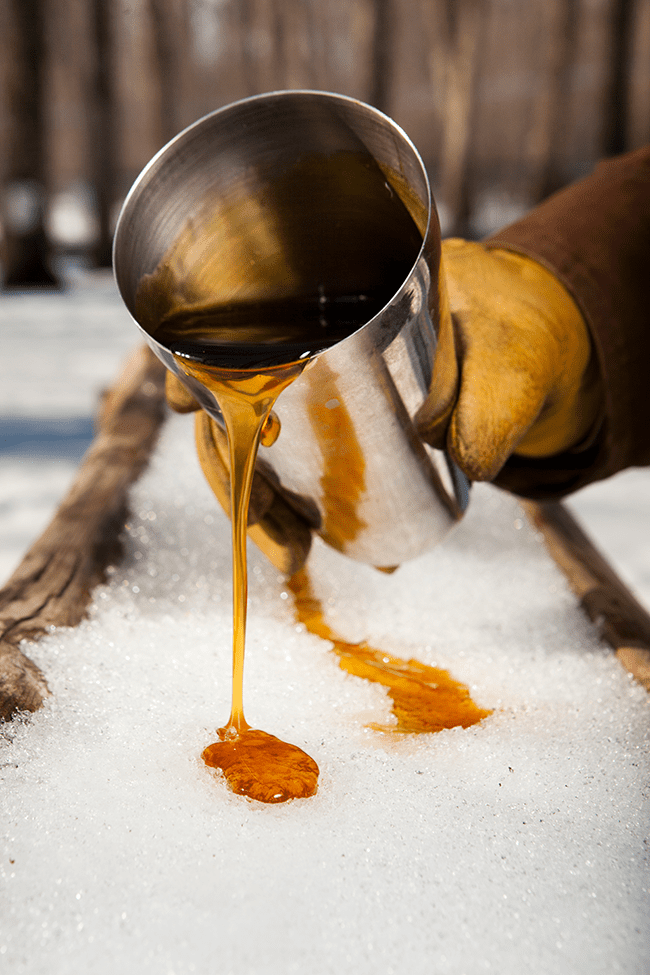 An entrepreneurial spirit, solid work ethic, and deep respect for the natural landscape has brought Allen full circle to the 500-acre sugarbush that is now Meridan Hill Maple which he owns and operates with his son, Kory. Years ago, before a successful logging career he built from the ground up, and current excavation business, Allen would visit Paradis Farm on Meridan Hill in New Hampshire’s Great North Woods as a teenager. Inspired by the natural ruggedness of where he grew up, Allen told the owner that if it ever went up for sale that he wanted to buy it. Twenty years later, Allen got a phone call from the owner saying he was selling it and, as they say: the rest is history.

Before Allen was responsible for project development and finances as an owner, as well as being hands-on with leak checking, bottling and labeling at Meridan Hill Maple, he owned and operated his own logging business. Started in 1984 with a single skidder and one employee, he grew his business into a successful company that employed 40 and produced over 100 loads of wood a week. Working in the woods, Allen grew a deep appreciation for sustainable practices and in protecting the natural resources, ecosystems and wildlife that call the land home. As he added adjoining parcels to the original 150-acre farm over the next few years, he was sure to be selective in protecting and promoting maple trees on the land—with a vision for a sugarbush operation that would carry on for generations.

Driven by quality, sustainability and a love of the outdoors, Kory is most at home walking the woods that compose Meridan Hill Maple. As the overseer of efficiency, his work begins from the first tap that is drilled until the very last. Along with his dog Axel (deemed supervisor and squirrel control specialist), Kory meticulously checks line by line, tree by tree, looking for small leaks and needed repairs whether in rain or shine or snow. But his job doesn’t stop there, once the sap starts to flow he constantly checks to ensure the operation is as clean and efficient as possible. During the boiling process, he is checking every draw that comes off the evaporator, making sure that Meridan Hill Maple is producing the highest quality and purest form of maple syrup possible.

Prior to his role as operations and production manager, Kory worked as a logger and equipment operator, which he credits for creating his love for the woods. Sustainable harvesting of timber is important to him, and being personally involved with overseeing MHM’s sugar woods allows him to do exactly what he enjoys most, spending his days in the woods.

A passion for creating high-quality maple products drives Master Sugarmaker Mark Leonard, who also oversees woods operation—as the two go hand in hand. Being organic to Leonard is recognizing the harmony between a healthy sugarbush and producing a healthy product for the consumer, done through maintaining a clean, chemical free environment. Before coming to Meridan Hill Maple, Leonard was manager at the world’s largest sugar operation in Island Pond, Vermont. There he learned the trade, mastering boiling, tubing, installation and vacuum production, among other techniques. Responsibilities at MHM include maintaining the sugarbush and equipment used in the sugar house to ensure an optimal product and a productive season, which he does while enjoying raising his family here in New Hampshire’s Great North Woods.

Extremely high standards and the ultimate goal to be the best in the industry while remaining organic and true to sustainable practices are the aspirations of Mechanical and Maintenance Manager John O’Keefe. Former Head Maintenance Manager at the Maple Guild, O’Keefe now brings his skills (and goals) to Meridan Hill Maple where he builds and maintains the sugar house, equipment and pipelines. Working in the maple industry and being able to grow the sugarbush from the ground-up is what he considers a major perk of the job 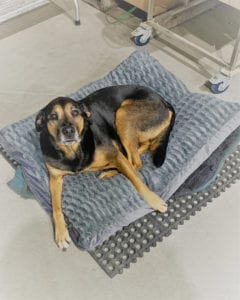 Meet Axel, our four-legged production manager who supervises Meridan Hill Maple Farm. His responsibilities include assisting Kory with production, checking maple lines and chasing squirrels. He loves being able to join the crew everyday at the farm and is a vital part of the process of creating our organic maple syrup! 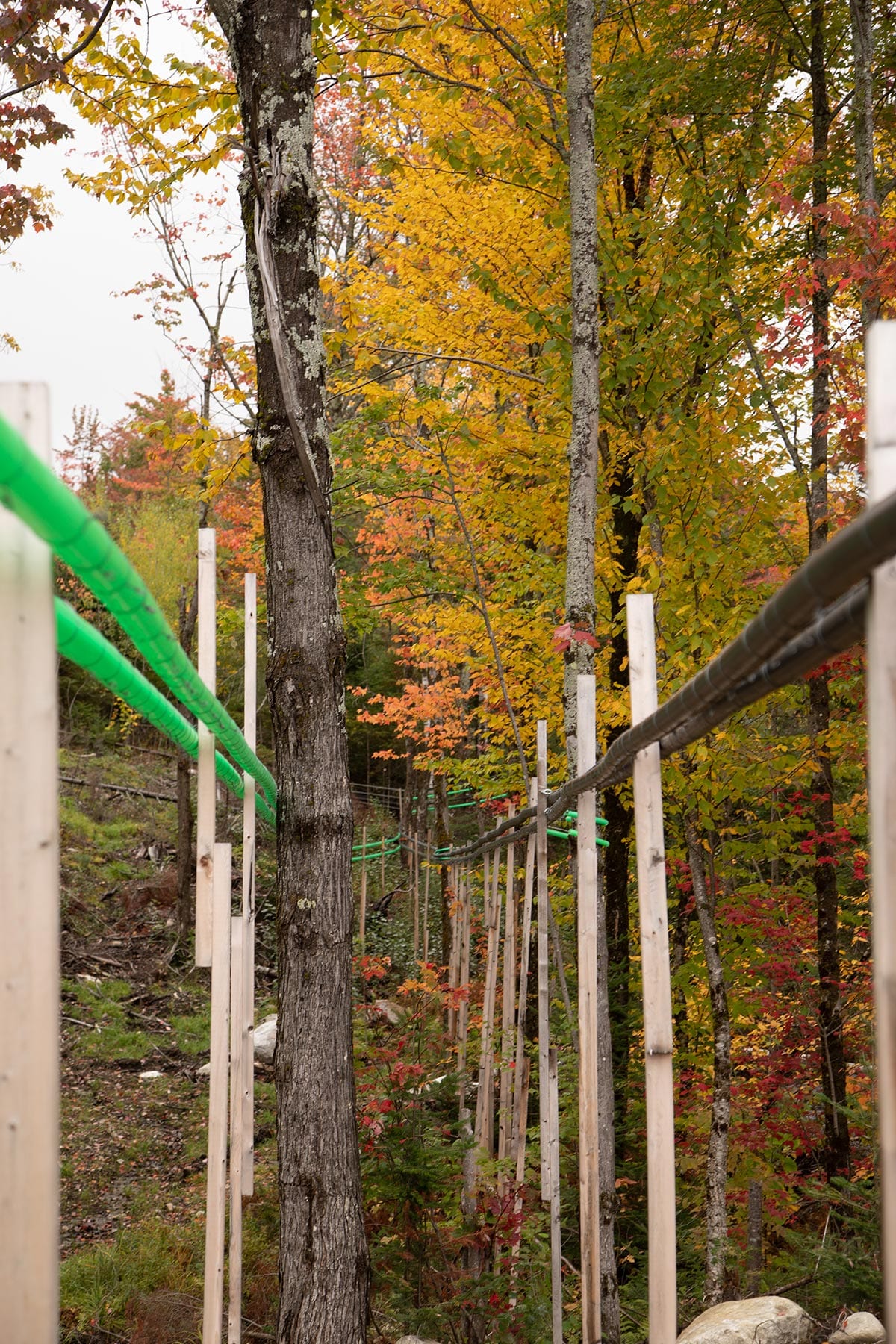 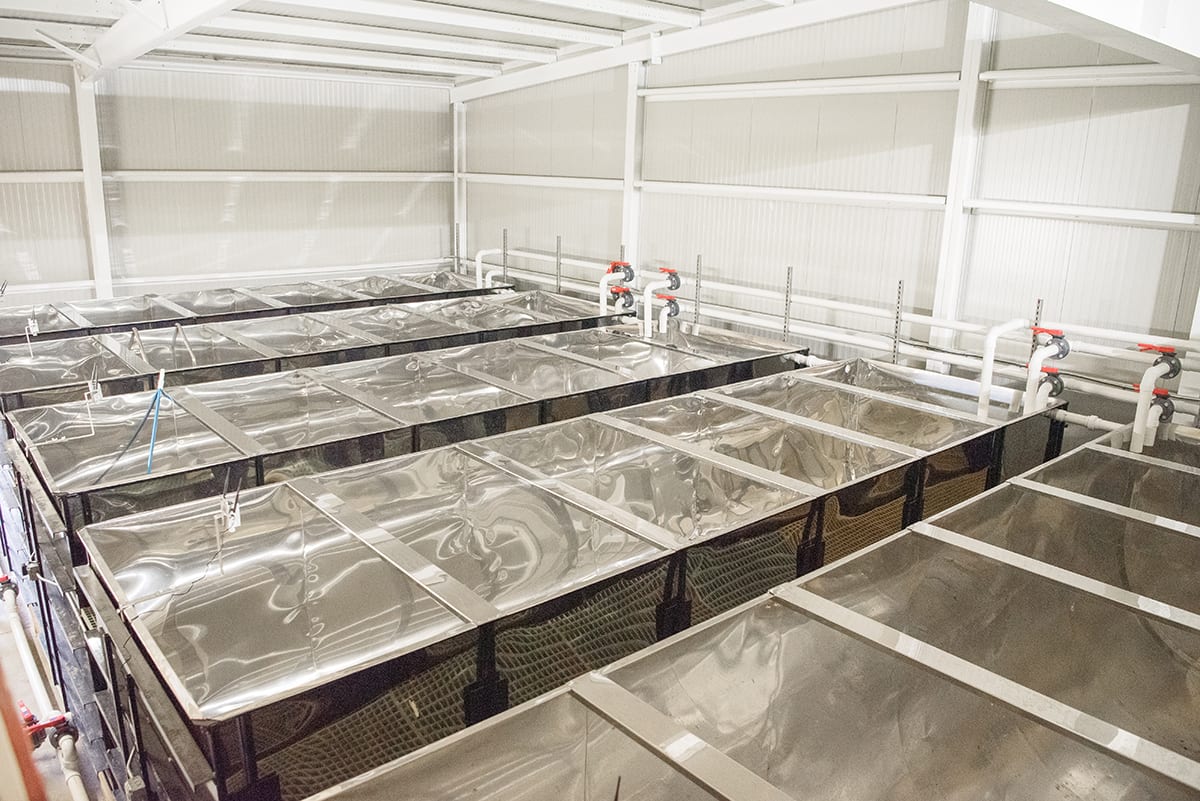 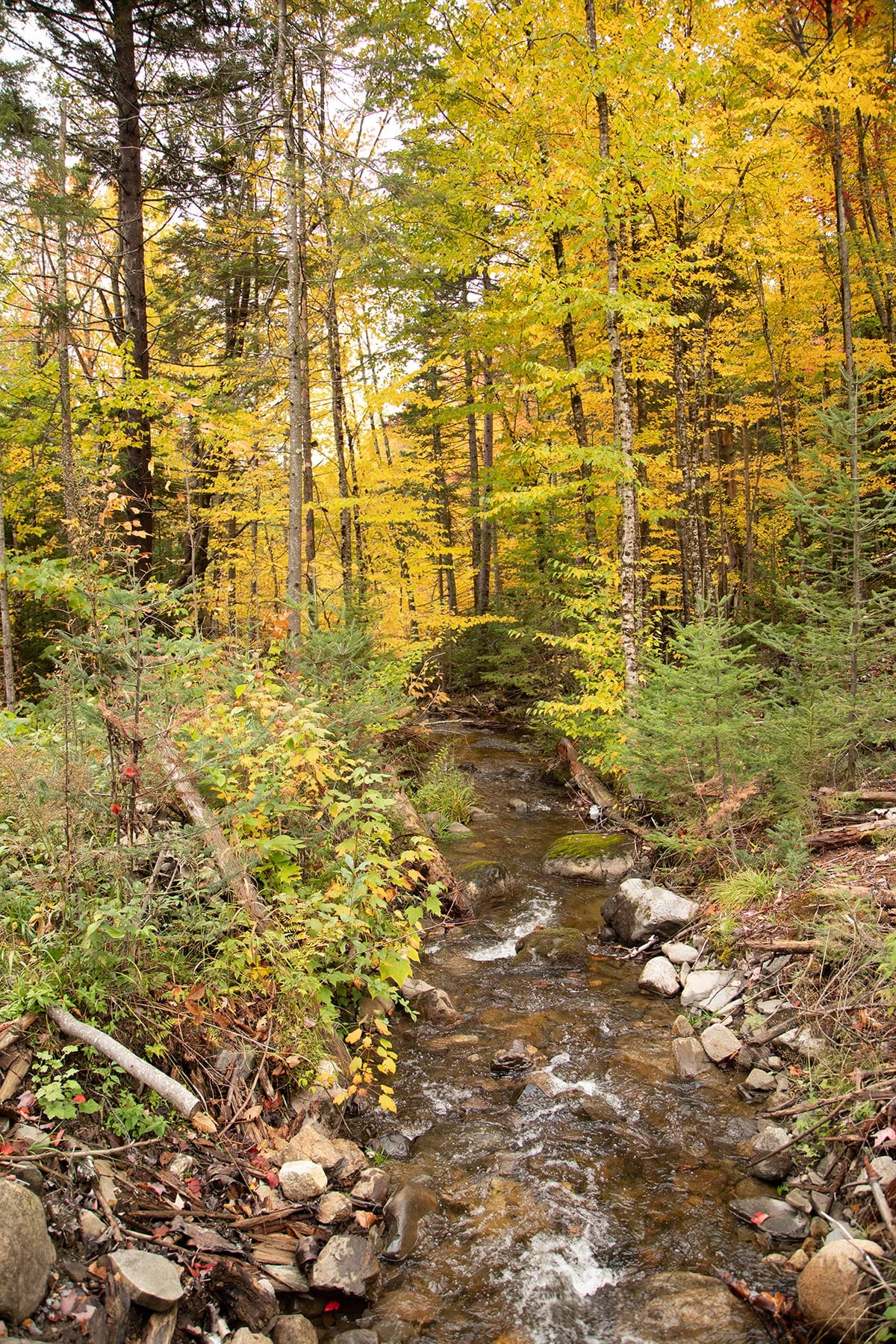 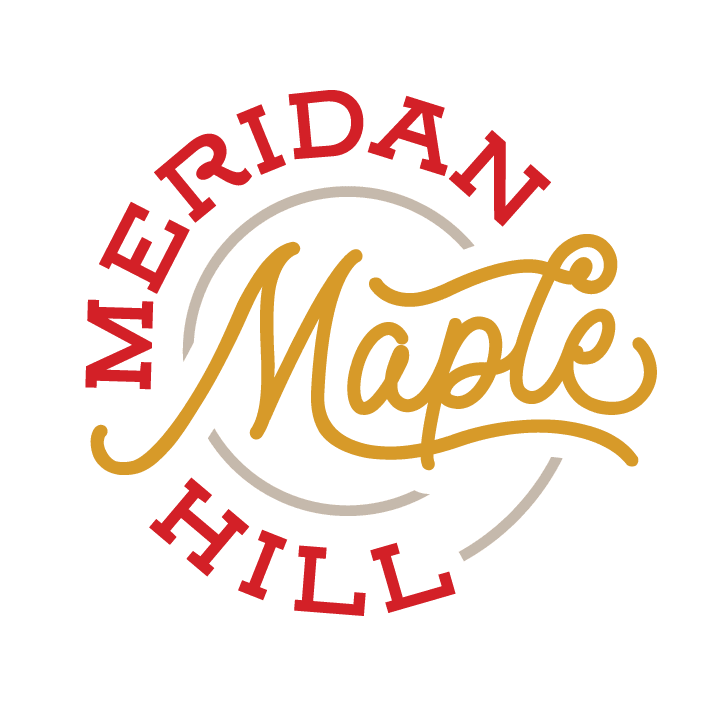